Follow along from home as we share our updates from the field as our team of brave adventurers tackle the iconic Magnetic North Pole!

Watch our team training for the challenging expedition: 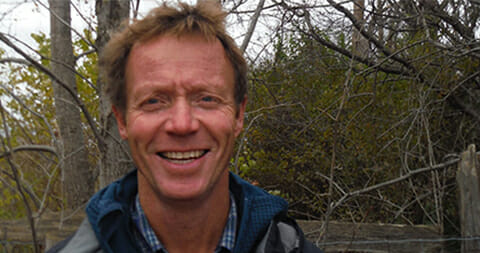 Angus is an accomplished guide and outdoor educator with over 30 years of experience, having led expeditions throughout Africa, Europe and the Americas. In 2017, Angus led an Antarctica Expedition with fellow guide Scott Kress, and has extensive experience instructing novices in extreme and cold environments. In the 1990s, Angus spent five winters working in Nunavut as an instructor for Outward Bound Canada. Angus is well on his way to completing the seven summits (the highest mountains of each of the seven continents), and was the 50th Canadian to summit Mount Everest. 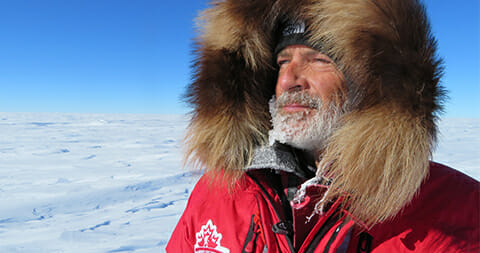 Scott has extensive experience guiding novices in extreme environments and in 2014, guided a group to the Magnetic North Pole. Scott was also the 51st Canadian to summit Mount Everest and the 17th Canadian in history to climb the seven summits. Scott is an international speaker on leadership and team development, sharing lessons learned from years spent climbing the world’s tallest mountains. His accomplishments in leadership training are surpassed only by his successes on the side of the world’s most iconic mountains. 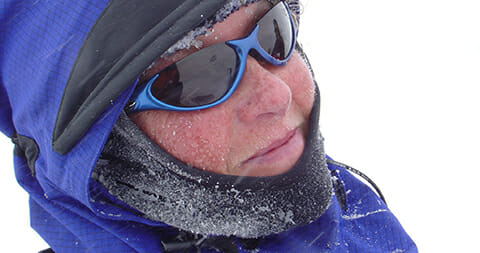 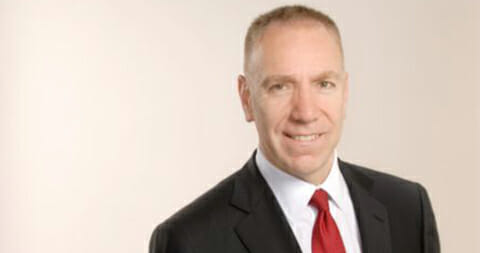 Dan is a Toronto-based trial lawyer specializing in insurance and commercial litigation. He is owner of Reisler Law PC with offices in Toronto, London and Windsor. He has a taste for adventure, within and outside his professional activities, enjoying both courtroom and outdoor challenges. Dan is an alumnus of several Outward Bound courses and has been a keen supporter of the organization. With the support of his wife, Dale, children Justine and Josh, and his extended family, friends and colleagues, he is Reaching Beyond with OBC in 2019, to the Magnetic North Pole. 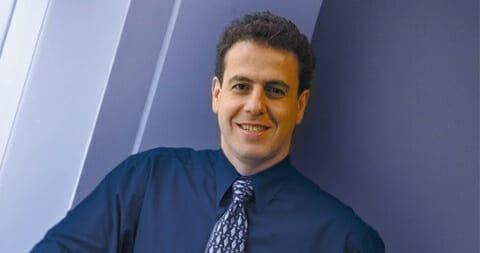 Anthony Longo is President and CEO of Longo Brothers Fruit Markets Inc., a position he has held since 1998. Longo’s was established in 1956 and currently has 34 retail locations and an on-line grocery business – Grocery Gateway. Anthony is a keen volunteer board member to a number of organizations including The Food Marketing Institute, The Grocery Foundation, and Humber College Board of Governors. Anthony was born and raised in the Toronto area and graduated from Humber College with a Business Administration Diploma. Anthony and his wife Gay have three children. 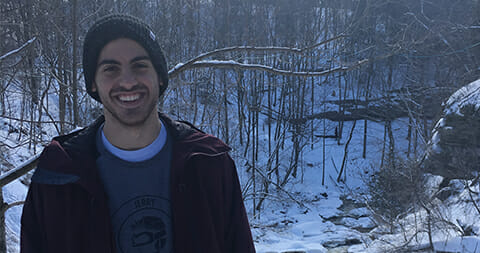 Daniel Longo is 24 years old. He recently graduated from the University of Guelph in Criminal Justice, and is now completing a diploma at Humber College in Crime Scene Investigations. Daniel has always been interested in playing sports and trying new activities and is excited to be on this OBC expedition and to be sharing this experience with his father. 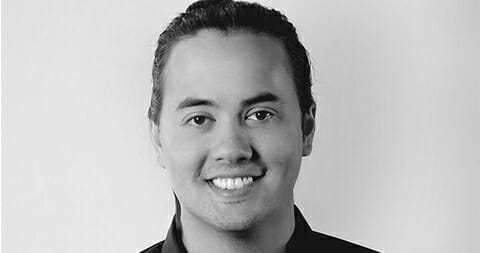 Bo is the Creative Director at Arbiter, a brand intelligence & creative agency based in Toronto. They combine strategy, clean design and captivating films to create relationships between brands and people. His personal passions including white water canoeing, ping pong, aquascaping aquariums and cooking. He believes that great design has the power to inspire and impact every facet of our lives. Bo’s area of expertise is in brand development and film direction because of his love for storytelling and the desire to craft compelling narratives. 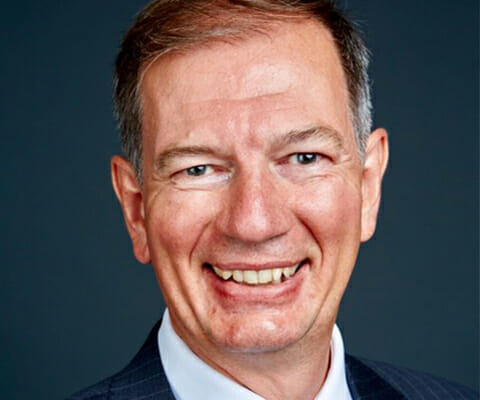 Richard Talbot is an avid runner, alpine skier and traveller. He is also active in the community and is passionate about giving back. He currently serves on the Board of Second Harvest (Canada’s largest food rescue organization), the Finance Committee of Royal St. George’s College and the Advisory Council of CFA Society Toronto. Richard has built an extensive career in the capital markets/financial services industry primarily with RBC Financial Group. He was Chief Operating Officer of RBC Capital Markets with global responsibility for all operational and administrative matters of the firm. Richard lives in Toronto with his wife and two children. 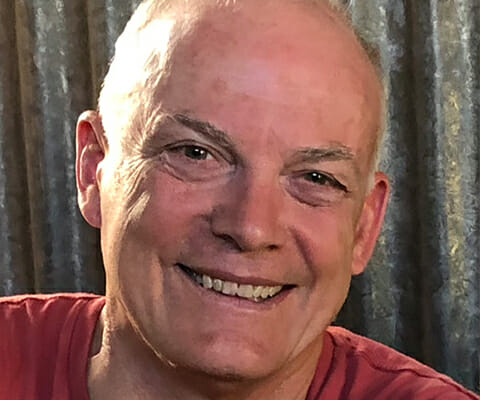 Tim is joining this MNP trip to celebrate his 42 year involvement with Outward Bound Australia (OBA), where he has served as an instructor through to Operations Director then Executive Director and more recently as a Board member. Tim has also had a 20 year involvement with Outward Bound International from Advisor to Operations Committee and currently as a Board member. OBC are generously allowing Tim to use this trip to raise funds in Australia for OBA. When not involved with OB, Tim also sits on a number of other NFP and For Profit Boards.