My father, Bob Pieh, founded the Minnesota Outward Bound School in 1964 and went on to found the Canadian Outward-Bound Wilderness School (COBWS) in the summer of 1975. Dad brought to his role the belief that sharing reflections and collaborating was a critical part of the educational process. However, this became irrelevant as students and staff, including myself, bloomed under his leadership.

After a successful program in 1975, Dad decided he wanted to find a remote location, a “Home Place,” for COBWS. As a young family, we had leased an island on Smooth Rock Lake, a remote setting well north of roads and the railroad. Dad felt drawn to that wilderness and began looking for a site. During the winter he met with the government of Ontario to ask about using their Spruce Bud Worm research station, located north of Thunder Bay on Black Sturgeon Lake, as a base for the school. They agreed! Our rent would be $1 per year. The facility had a generator for electricity, cabins, and other buildings. 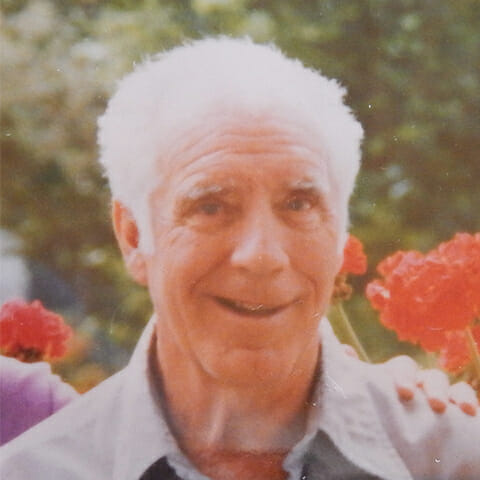 Dad’s dream of a Home Place came to fruition in the summer of 1976 and an amazing Outward Bound school soon developed. We were all thrown together and quickly became a thriving community. I was the Program Director, but we all did our share of the cooking, cleaning and site maintenance. I remember once when I was mopping the dining room floor, a visiting Warden (Director) of an Outward-Bound School in Germany was astounded that the Program Director was undertaking such a task. I simply told him it was my turn. He left a few days later saying COBWS was the best Outward-Bound School he had ever visited.

Another part of Bob’s process was having us gather regularly in community meetings to talk about issued that had emerged. We made all our decisions by consensus, which ensured that everyone had an equal voice and representation.

In the middle of each summer season we took time off courses to develop on our own skills. Not only was this a break where we could be together but was also a time where we could share, reflect and discuss how to make the school better. We were a contributing part of an atmosphere that truly embodied Outward Bound.

One fall we had a problem with a bear going into Trips Food and helping himself. We contacted the game warden, who said to go ahead and dispatch him. We set up a trap and dispatched him. Now what? Seemed like keeping the meat was a good idea, and a local butcher said he would cut it up for us if we brought it to him in quarters. I had heard of moose being butchered using a chain saw, so I went and got a skill saw. Well, we were doing all this on the dining room floor. Imagine our horror when meat went flying all over the place, including a long stripe on the ceiling! That was a cleanup job. 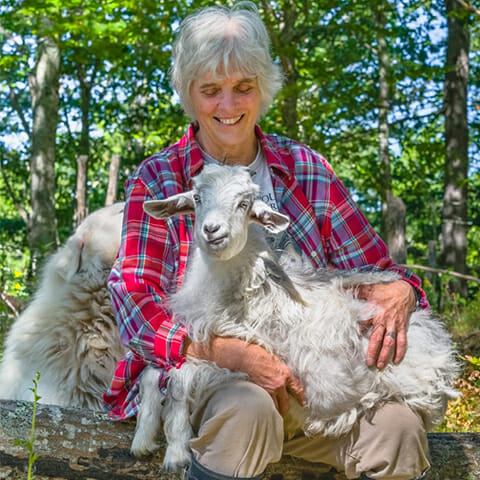 Being so far north with guaranteed incredible winter opportunities, we decided to expand to a winter program. As you can imagine (and remember), much of our time on course and at Home Place was concentrated on gathering wood and water and making sure we were all well protected against the cold. If we wanted to run a vehicle at forty below, we had to run a propane burner under the engine block to heat it. One huge event for us was when a sled dog team arrived to join the staff. These were big freight dogs who knew their business and who had been a part of the group that discovered the missing Russian satellite. Winter courses had an added element that enhanced the Outward-Bound experience.

Wendell Beckwith lived on Whitewater Lake. He studied the natural world and developed a theory that used psi as its center. He designed the solar system on a parabola and wrote extensively about how the universe was really designed. Groups on their long expedition would stop in for a visit, bringing food and energy. Over the years Wendell’s home was a favorite service project, including building him a new, tiny home called the Snail. It was tucked into the earth and designed in a spiral. Wendell spent his last years living in the Snail, using only a small amount of firewood each year. He was incredibly generous, opening his home to us, and enjoying our company. The only thing he didn’t offer to share with us was his hoard of chocolate! Makes sense to me.

I spent the winters in Toronto working in the office and planning and preparing for the next year. Part of the job involved hiring the staff. I was looking for people who would bring a certain inability to be anything other than themselves. While some hard skills were required, I also wanted staff that would be vibrant and very diverse, bringing their own special experiences and personalities to the mix. An amazing, and at times challenging, and always dynamic group came together at Home Place. I think now about of all of us who worked together in the years I spent at Home Place, and I am filled with laughter and appreciation for all that I learned while I was there.