On October 23, 2019, as part of celebrations to close out Outward Bound Canada’s Bound for Greatness Gala, four OBC staff members were presented with a special 50th Anniversary Magnus Flood Award, in honour of their outstanding contribution to Outdoor and Experiential Education.

The Magnus Flood Award was this year presented to Brendan Madden of Canmore, Alberta; Camille Godue-Couture from Sherbrooke, Quebec; Beth Johnston from Fredericton, New Brunswick; and

Pete Smolders from Victoria, British Columbia. These four staff members were nominated by their peers in recognition of their exemplary contributions and dedicated service to Outward Bound Canada. 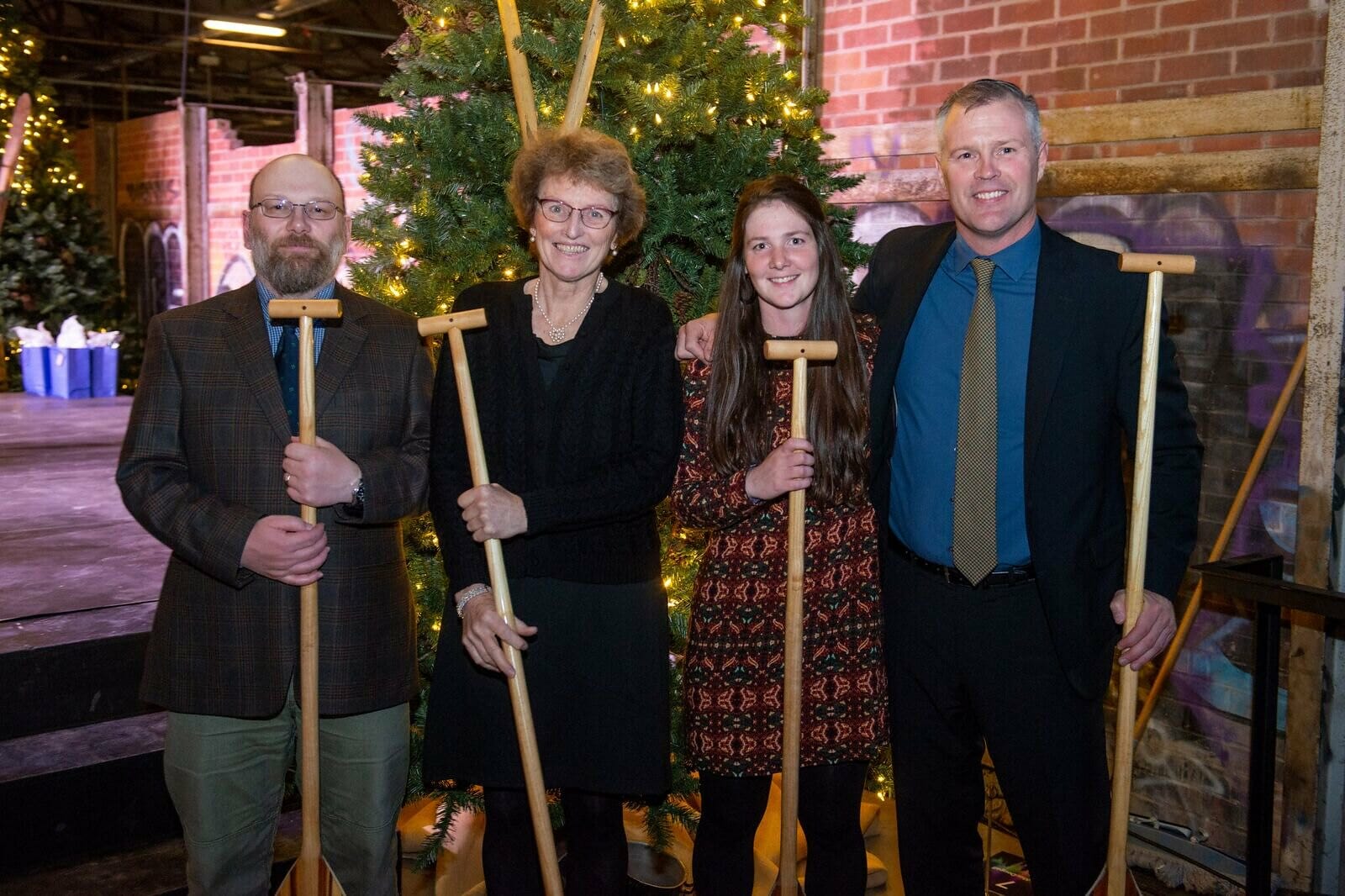 The Magnus Flood Award was first introduced to Outward Bound Canada in the 1990s. Magnus, the award’s namesake, was a mentor to staff and students and a leader in the OBC community. He made a lasting impact on OBC at that time by exhibiting his passion for the organization’s support of vulnerable individuals and populations. Today, OBC staff who exemplify the dedication and values Magnus displayed during his time are celebrated through this legacy award.

It was only last year that the Magnus Flood Award was reintroduced for the first time in 14 years. The award was resurrected to give staff and instructors the chance to recognize exceptional strides being made in pursuit of Outward Bound’s mission. 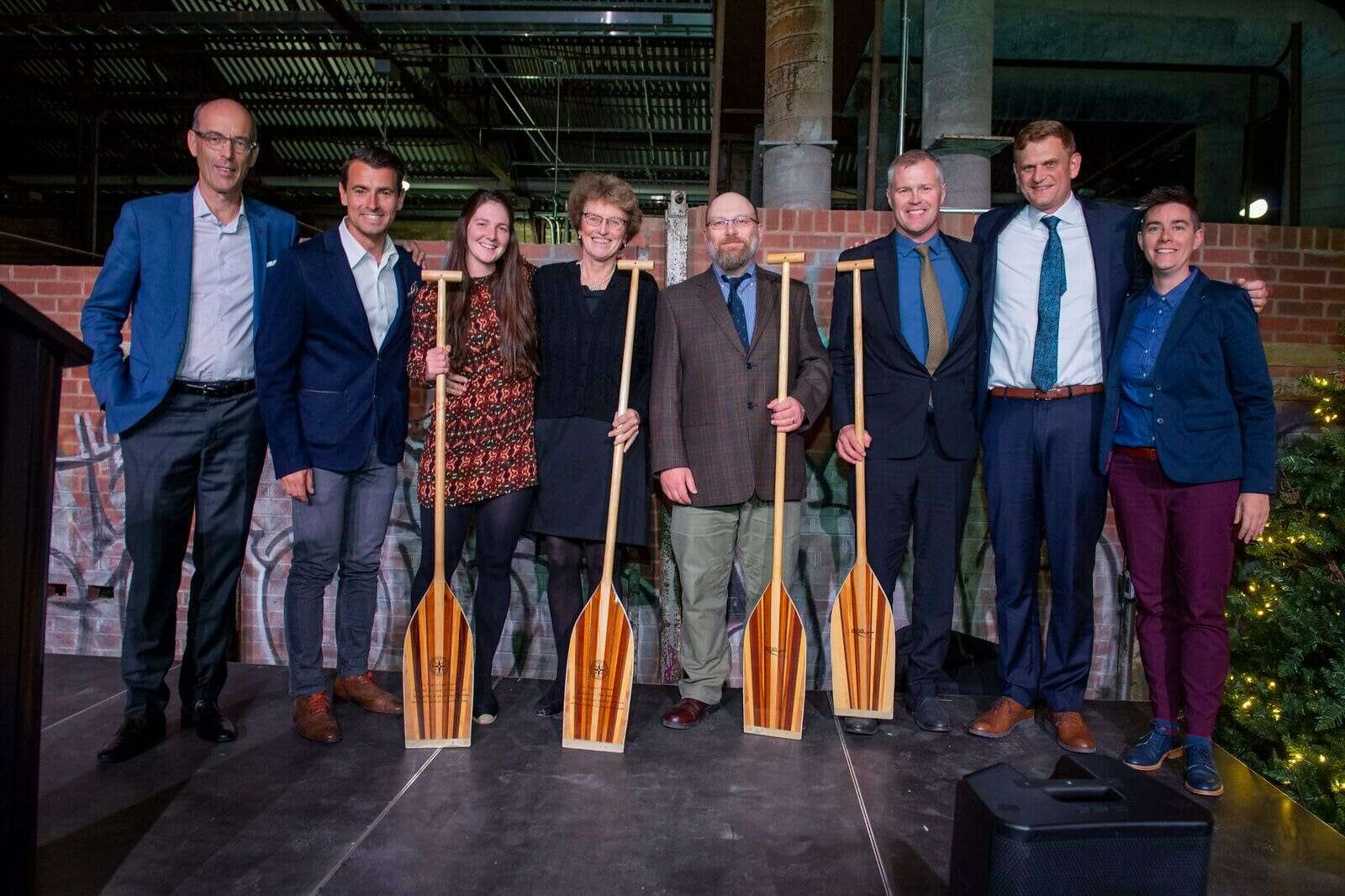